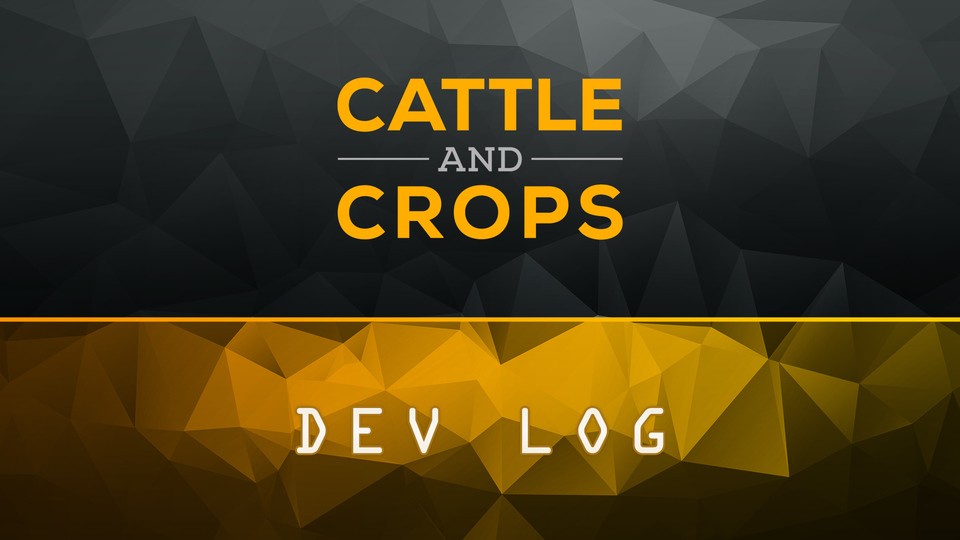 First things first (even if slightly belated): we hope you’ve had a great start into the new, golden decade and wish you an awesome new year!

We’re currently working on one last update before the release of the final v1 version. This update is expected to primarily contain, in addition to general bug fixes, vegetation imposters, which will lead to performance improvements on most systems. Aside from that, we’ve extended the task system with adjustable settings for vehicles with variable work widths and spread rates, allowing vehicles such as the Rauch Axis, Dammann Land-Cruiser and Stapel VT to be configured directly in the task creation window.

Last but not least we’re in the process of converting the three Strautmann vehicles to our in-house brand “Hammer”, changing specifically the textures and vehicle names. This applies to the Giga-Vitesse, SZK and Verti-Mix vehicles. The reason for that is the expiration of our license with the manufacturer Strautmann at the end of the month. We put a lot of effort into negotiating a renewal of said license agreement, however an extension has not been possible at this point in time due to duration terms and exclusivity clauses with other companies.

It has to be remembered that license agreements such as this are usually not set for life and can be revoked by both parties at any time. We’re grateful to Strautmann for the successful cooperation so far and hope to be seeing the brand back in Cattle and Crops at a later time. Nothing will change for you as the community, modders or Let’s Players: no images, videos or mods need to be changed or removed.

Finally, a little “good news, everyone!” teaser: we’ve recently entered a new partnership which we’re certain will highly benefit the development of Cattle and Crops. We’re going to provide detailed news within the next week.

This website uses cookies to improve your experience while you navigate through the website. Out of these, the cookies that are categorized as necessary are stored on your browser as they are essential for the working of basic functionalities of the website. We also use third-party cookies that help us analyze and understand how you use this website. These cookies will be stored in your browser only with your consent. You also have the option to opt-out of these cookies. But opting out of some of these cookies may affect your browsing experience.
Necessary Always Enabled

Any cookies that may not be particularly necessary for the website to function and is used specifically to collect user personal data via analytics, ads, other embedded contents are termed as non-necessary cookies. It is mandatory to procure user consent prior to running these cookies on your website.