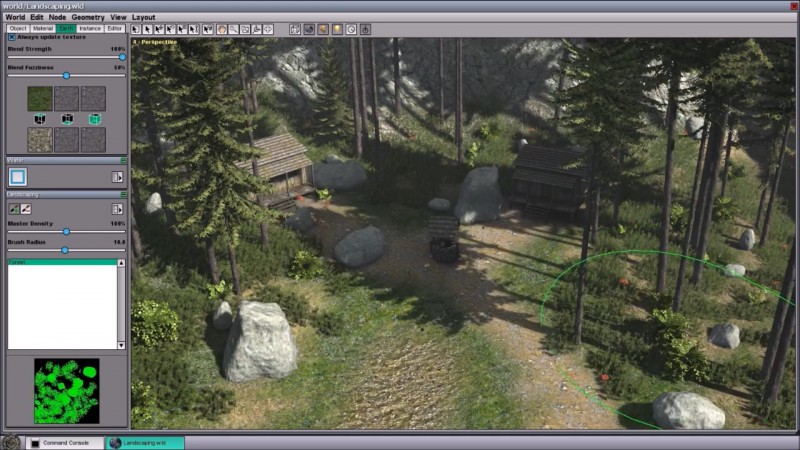 Today we have new information about the current state of development and what we are working on at the moment.

So far CNC has an engine basis of the C4 Engine with some parts of the successor of the Tombstone Engine. For the Season Update we want to take over even more modules of the Tombstone Engine. Since cherry picking is hardly possible, we’re putting together almost half a million lines of code by hand to get almost all the features of the latest Tombstone Engine in one fell swoop. We’re also doing this in preparation for the upcoming Tombstone version, which will bring some significant quality leaps in rendering like better SSAO, Godray effects through the trees and performance optimizations.

The currently available Tombstone engine also contains many optimizations such as multi-threading improvements for increased performance, better material handling in the asset pipeline and sharp fonts in high resolutions that we have not yet been able to adopt. Also, our goal is to edit forests and hedges faster with the new Landscaping tool and also provides the basics for future map modding.

Here is a video to show you how the Landscaping-Tool works.

With your feedback from the last update we added the function to fill the bunker of the biogas plant with helpers. So you don’t need shovels anymore. In addition you will soon have the possibility to control the attach and detach of your attachments via the radial menu.